Where do we go now? The eternal question. The rent has gone up again so it’s back out, further and further out, looking for a place we can afford that’s not too far from work and a place to get non-egg sandwich food items after 10pm.

Manhattan is a mausoleum for millionaires. Brooklyn is a borough of brands instead of neighborhoods. Queens is for drivers, the Bronx is too far from our friends, and that one guy who moved to Staten Island – no one’s seen him since. But the city is huge. There must be places to go.

What’s important in a neighborhood? And what can we measure? How much it costs to live there. How long it takes to get there. How walkable the neighborhood is, how safe it is, and how much open space it has. Parameter by individual parameter – which neighborhoods are best? 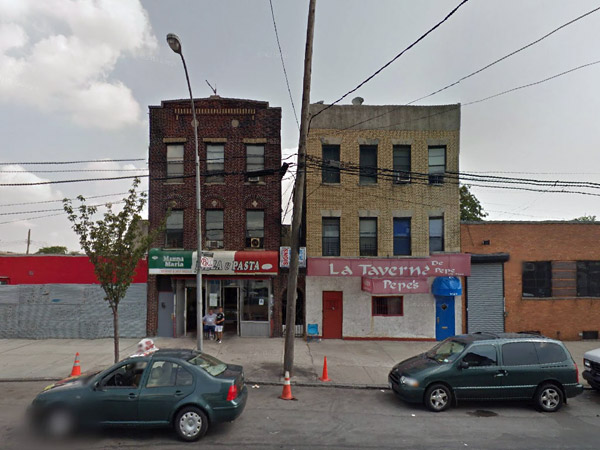 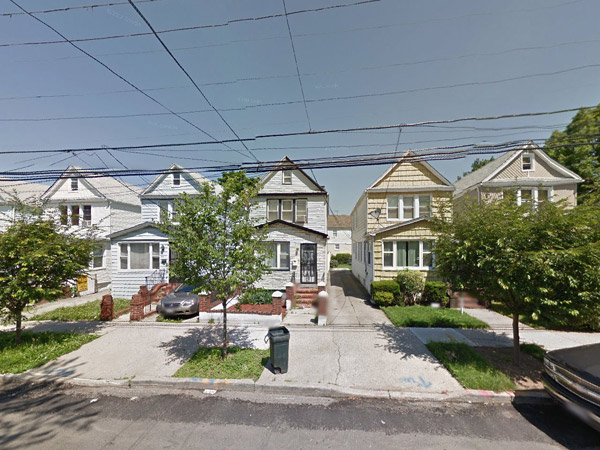 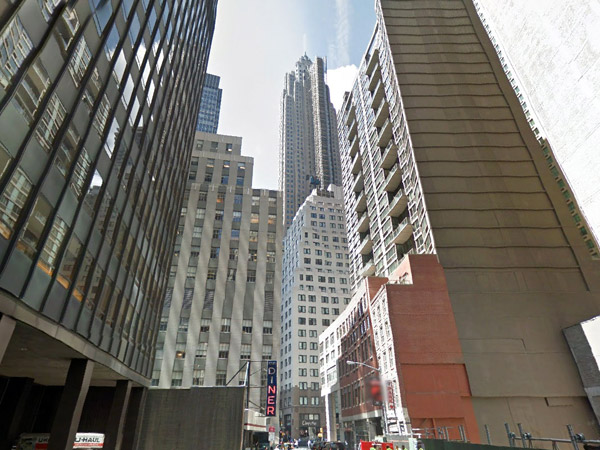 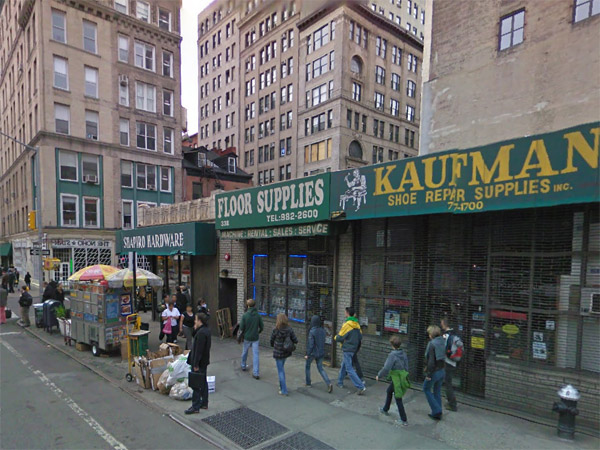 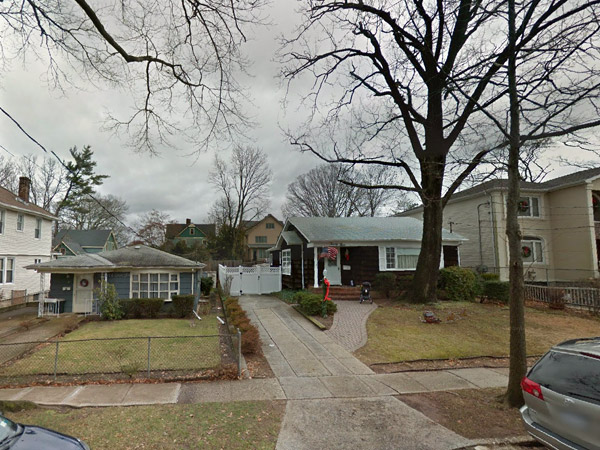 II. The Best Places to Rent

One factor won’t make our decision. We pretend we’re more complicated than that. Combining five factors – weighing rent, commute time and walkability three times as much as safety and open space – into a single score will reveal, hype and friends and articles aside, the top ten places where we ought to be renting in New York. 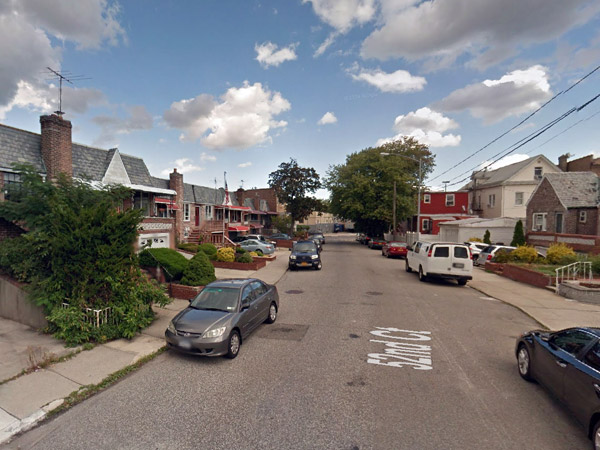 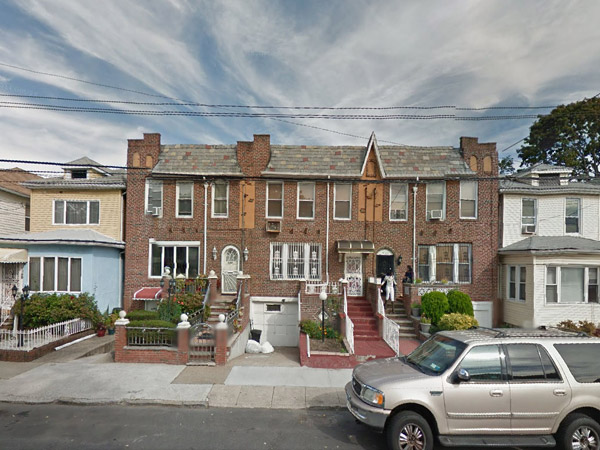 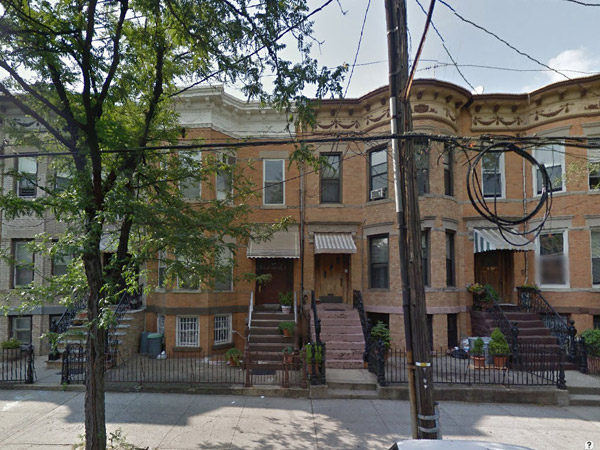 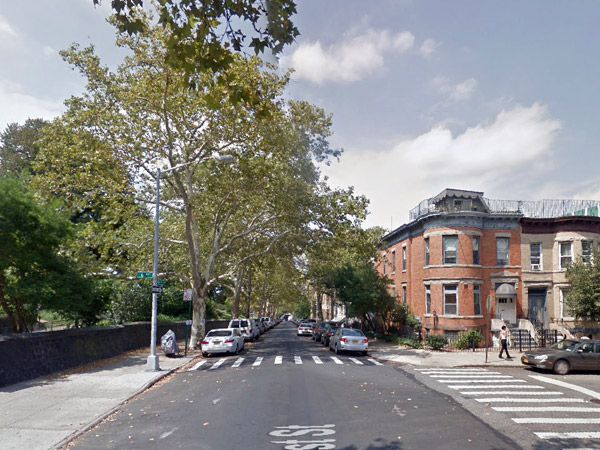 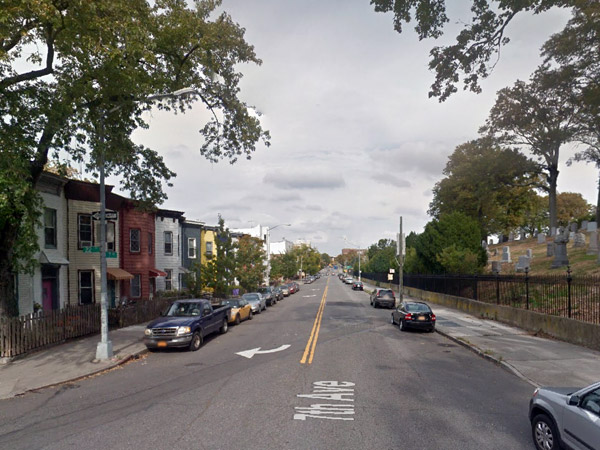 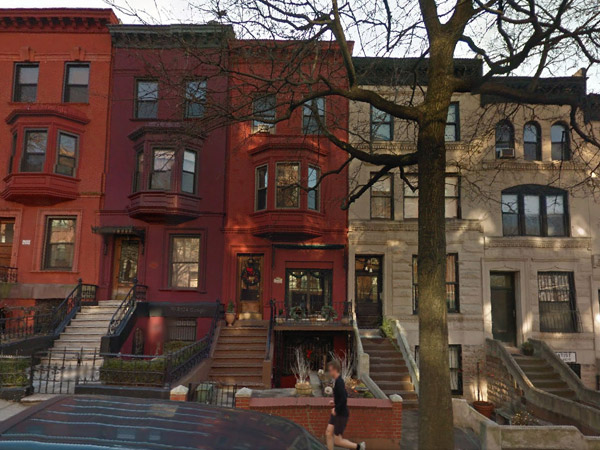 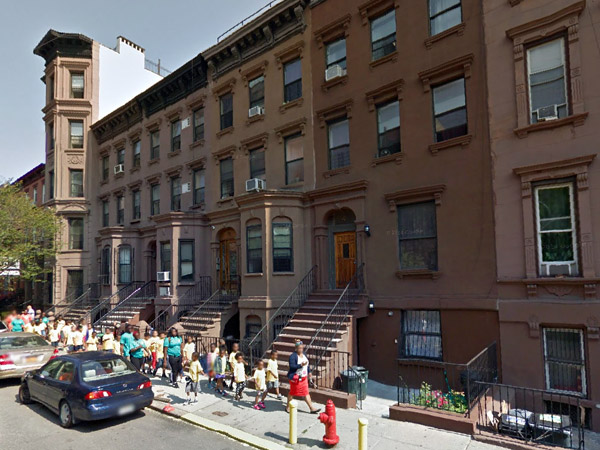 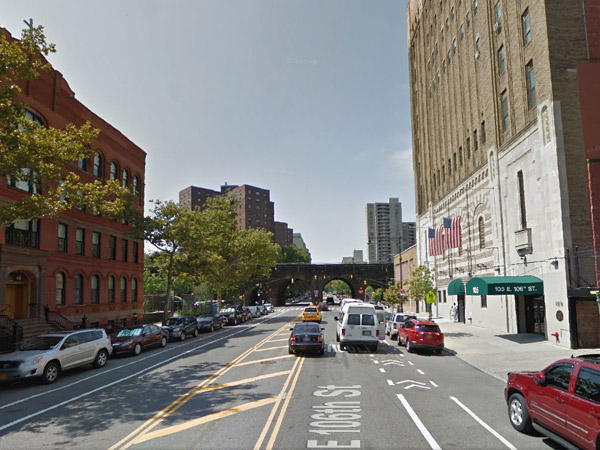 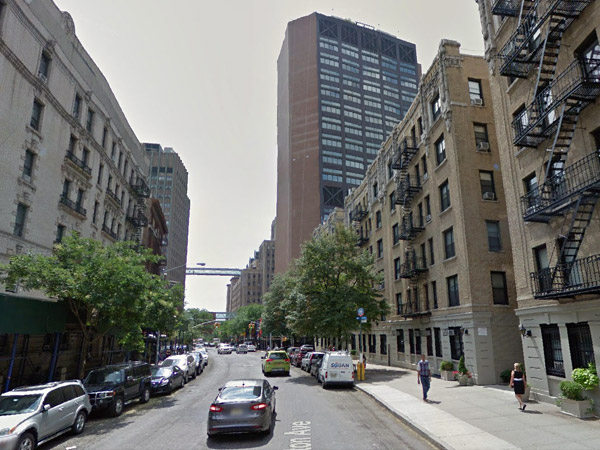 III. The Best Neighborhoods in New York (for Buyers)

Buying? We’ll swap out average rents with average purchase price per square foot. Six of the top ten neighborhoods make the list for both renters and buyers. 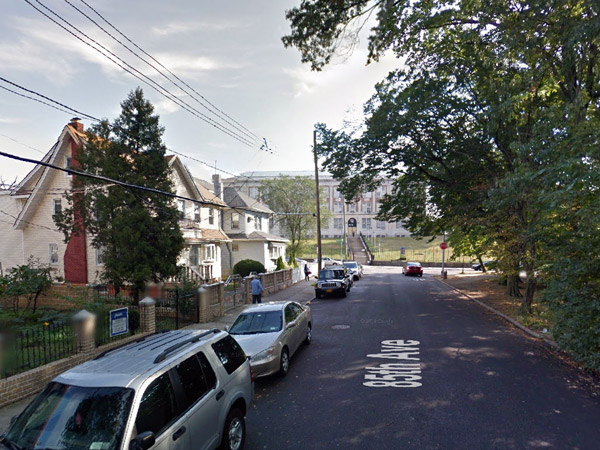 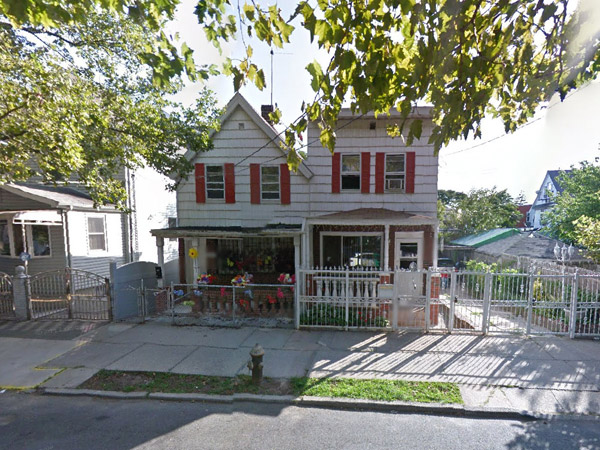 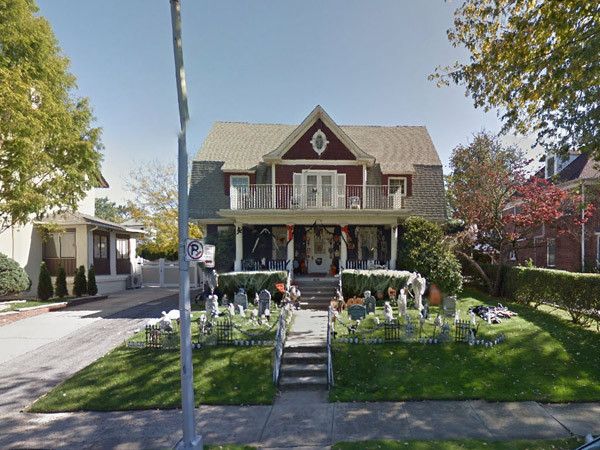 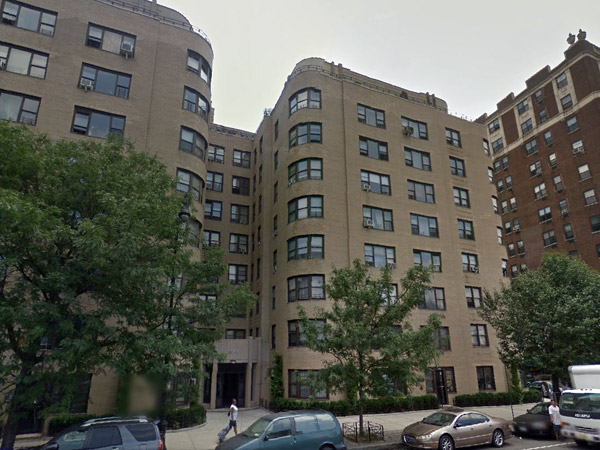 IV. The Worst Place to Live in New York

For both renters and buyers, the numbers agree. 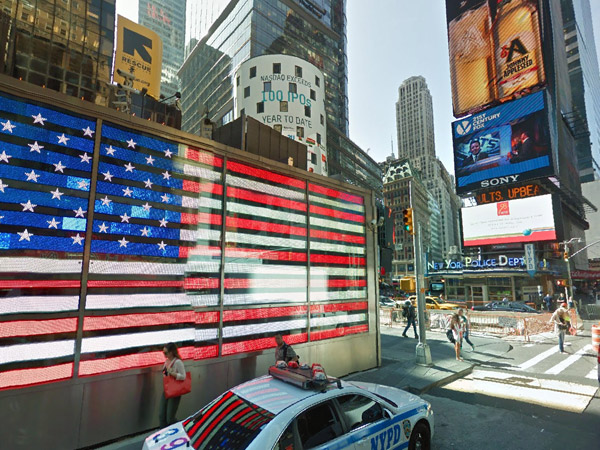 Midtown is the worst.