{READ THIS ODYSSEY FROM THE BEGINNING} 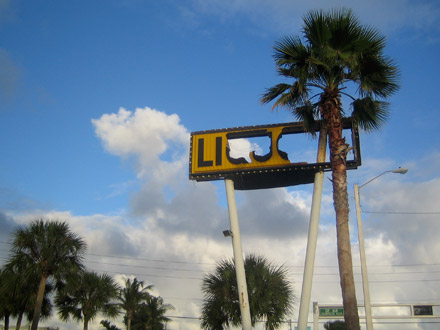 The bus arrives and we sit in plastic seats near the back. The bus lumbers slowly and stops frequently. We pull into a large parking lot by I-95. In the middle of the parking lot is the Fort Lauderdale Amtrak terminal. 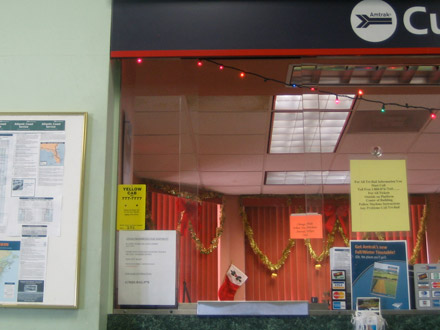 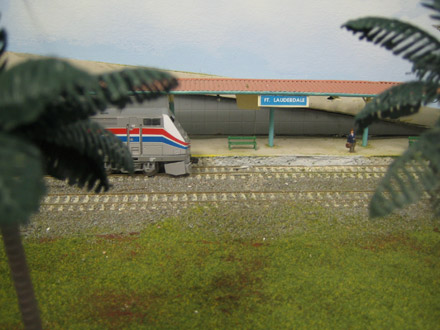 As the Silver Star starts to follow I-95 north up the east coast we leave our upholstered seats and adjourn to the club car where we sit across a plastic table from each other. The club car sells a slim, overpriced assortment of snacks, sandwiches and beer. Out the window we watch green fly by.

A woman from Key West wearing a black tee shirt that asks “Got ink?” is talking. The woman is talking to a man from Jamaica who says he is in America visiting family but never says where in America that family is. The woman is loud. Key West is awesome because people get totally naked. Her boyfriend is Mexican, and he’s a really big guy so people are afraid of him, bt the big guys are always the sweeties, you know? The man from Jamaica is a good listener because he is busy drinking. 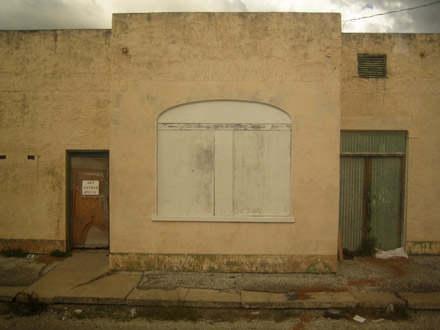 We put peanut butter on crackers and eat them at our seats. When it gets dark we are still in Florida. By the next morning we are in North Carolina. 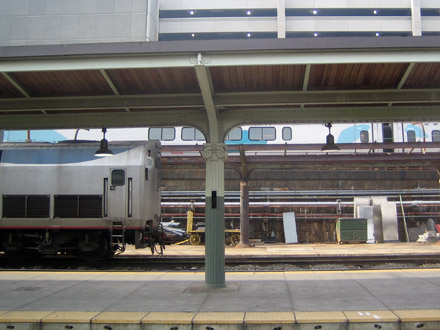 We climb from Penn Station’s dank stomach to the street in worn sneakers and under giant backpacks. And then we are in New York.

We left as residents and return as tourists.

We are walking to Times Square to meet my sister. The signs are too familiar. Bag Man, Jack’s, the Manhattan Mall. In five minutes we have never left.